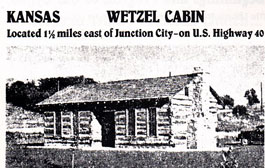 It was 1861 that the first organized work of our church in Kansas was started by Missionary F.W. Lange who was sent to Kansas and held his first service on Aug. 17, 1861, in the C.F. Wetzel cabin on Clark's Creek about seven miles southeast of Junction City. From that humble beginning the work spread to many parts of the state, but it was a long time before our church established work in the city of Salina.

This cabin was moved and restored by the Kansas District Lutheran Laymen's League, dedicated as a memorial June 5, 1955, and is now maintained by the Kansas Lutheran Historical Society, Inc. It stands at the junction of K-57 and I-70.

The County of Saline was officially established on April 27, 1860. In March 1858 the town of Salina was founded, and on March 30, 1859, the Town Company was granted a charter by the Sixth Territorial Legislature of Kansas.

The very first contacts were possibly made in the year 1923 or 1924 when the Rev. F.W. Grunwald held services in Salina. Pastor Grunwald served at Immanuel Ellsworth from 1919 to 1925. It was also reported that he conducted a few services in the Kansas Wesleyan Commercial Building.
The first organizational attempt to establish church work in Salina took place in the fall of 1924. On leaving Post Graduate Department of Concordia Theological Seminary in St. Louis, Mo., Arthur E. Neitzel was called by the Mission Board of the Kansas District to do exploratory work in Salina and vicinity.

A classroom in the third story of the Kansas Wesleyan Commercial College was used. This mission was called "Messiah Evangelical Lutheran Mission" and is a direct forerunner of the Trinity Lutheran congregation of today. In the archives of the Salina Journal, the first notice of services was found in the Oct. 18, 1924, issue of the paper and other notices appeared after that. Pastor Neitzel also surveyed Abilene and preached there once or twice. After six months of work, there seemed to be reasonable prospects but a sudden need at My Calvary Mission in Marysville, Kan., caused the Mission Board to send Pastor Neitzel to Marysville. Pastor and Mrs. Neitzel left Salina on Feb. 14, 1925, and ended the brief history of Messiah Evangelical Lutheran Mission in Salina.

The Rev. William J. Stelling came to Immanuel Lutheran Church of Ellsworth in 1929 and served there until 1948. From time to time he was in touch with people in Salina, and on a Sunday evening in January 1931, began holding services in the northwest part of the city. Services were held in a simple little hall, which at the time was owned by the United Brethren in Christ Church. It was located at what is now 121 N. Chicago just off State Street.

Walter G. Schmidt, a June graduate of Concordia Seminary in St. Louis, was called to the Salina Mission Station in 1931 by the Mission Board of the Kansas District. He was ordained by his father, the Rev. H. Schmidt, at Immanuel Church of Canton on Aug. 23, 1931. On Aug. 30 he was installed at Salina by Rev. Wm. Stelling, with his father and Rev. Henry Kroening (Circuit Visitor) assisting.

The Building of a New Church

In the summer of 1932 the Mission Board of the Kansas District purchased two lots on the corner of West Crawford and South 11th Street. Mr. George Schaefer, Atchison, was the contractor and the men of the church frequently pitched in with volunteer labor to help build the first church. The white frame chapel with basement was dedicated April 23, 1933, with the Rev. Wm. Stelling delivering the morning sermon.

The Salina Mission was organized as a regular congregation and took the name "Trinity" on Oct. 31, 1934. At that time it numbered 31 communicants and 68 baptized souls.
In the fall of 1940 Pastor Schmidt, with the support of several laymen, inaugurated "The Family Altar," a 15-minute program with music and message which was broadcast on KSAL one evening a week. It was well received for a number of years.

In 1943, beginning on Easter, April 25, Trinity started holding two morning services. On July 12, 1943, the congregation voted to join Synod and was accepted at the District Convention in Winfield that fall.

In the Jan. 9, 1944 voters meeting, also the Tenth Anniversary year, it was voted to become self-supporting. In the same meeting, the Trustees were instructed to get information on a new building site. In 1945, two lots south of Crawford on the east side of 10th Street, plus a third lot, were purchased.

The service for laying the cornerstone of the new building was Sunday, Oct. 31, 1948. 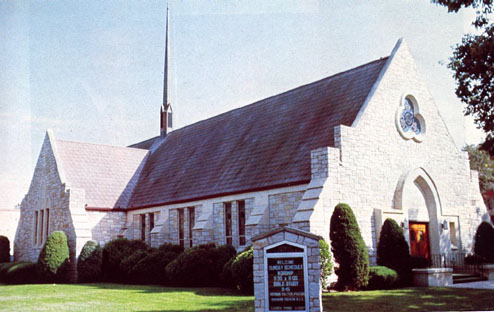 The New Church Is Dedicated

Improvements were made at the old church, which became the Parish Hall.

On Dec. 12, 1958, the congregation voted to accept the proposal to negotiate the purchase of the M.J. Watkins property (six lots, store building and parking lot) just east of the corner of Ninth and Crawford. The property was purchased and remodeled to provide 18 classrooms, two offices, auditorium, kitchen and storage area. Trinity Hall was dedicated in 1962.
As of the 25th anniversary on June 14, 1959, the membership at Trinity numbered 510 communicants and 840 baptized souls.

The Rev. Stanley Jones accepted a call to establish a congregation in South Salina in 1962. Christ the King Lutheran Church was organized and held their first service Jan. 6, 1963.

In 1982, Trinity approved a renovation plan for Trinity which added additional classrooms, a nursery, and two offices.

On Feb. 23, 1993, Trinity members approved a renovation and expansion program that would make the two buildings one by connecting them with an expanded narthex that would serve as the main entrance. 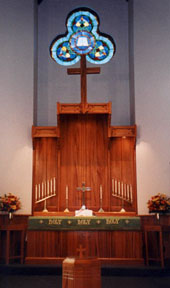 The First Pastors Who Served at Trinity

During these years Trinity applied for its first vicar

After a stay of only 3 months he entered the Army

Pastors and Staff from 1968 to Present 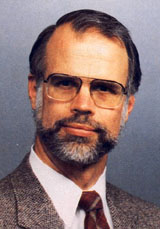 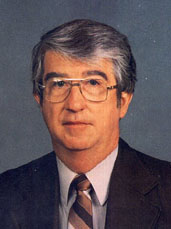 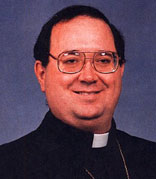 Served as the second Associate Pastor

Served as the third Associate Pastor 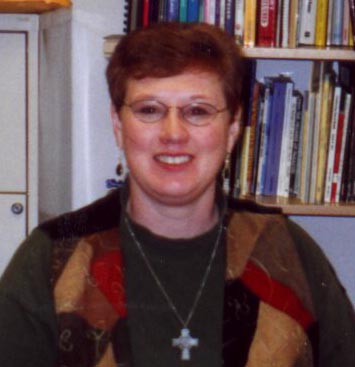 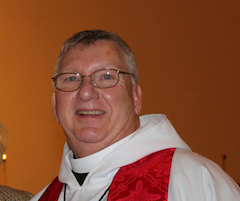 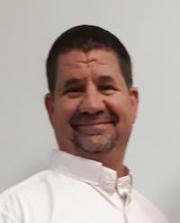 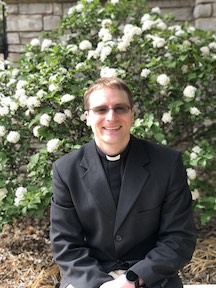 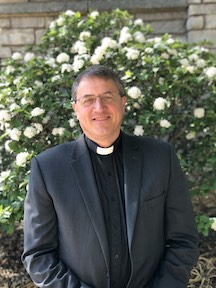